Download a PDF of the TCB instruction sheet here 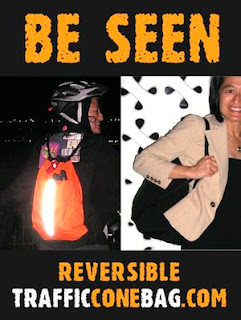 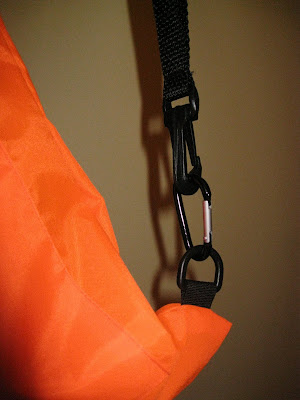 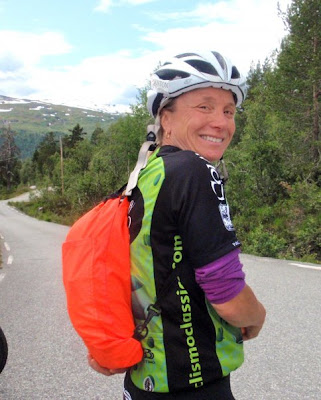